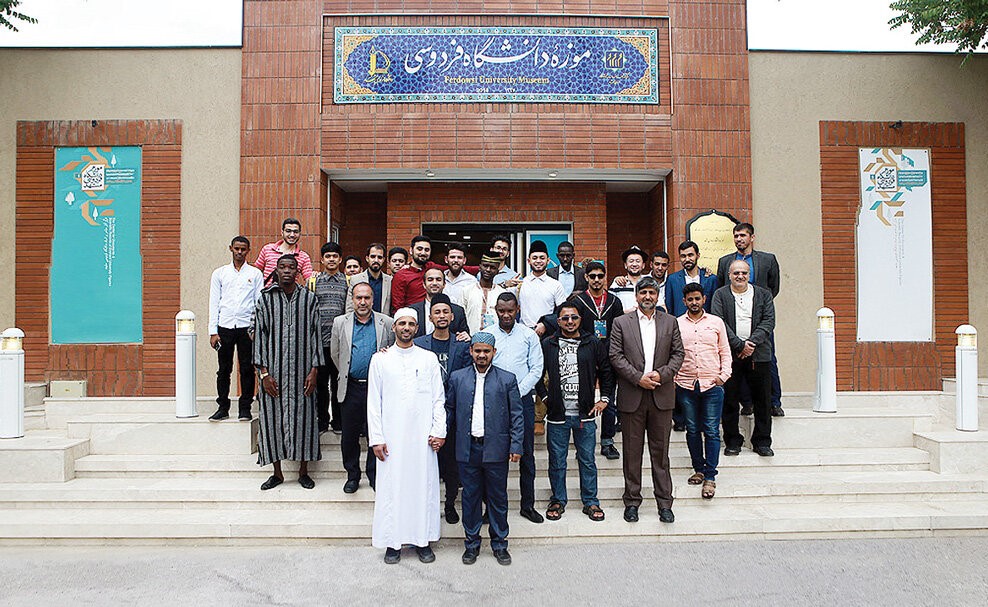 TEHRAN – While the issue of brain drain and academic migration has raised controversy within and outside Iran, it is undeniable that universities of the country also host many foreign national talents from the top universities worldwide.

So far, foreign students from 129 countries have come to Iran to study, he noted.

In Qom province, over 7,000 non-Iranian students are studying in 23 universities, institutes, and colleges.

Some 50 percent of these students are studying for a bachelor’s degree and 16 percent of whom are educating to receive a Ph.D.

With a scientific growth rate of 10.4 percent in 2019, Iran ranked second among the top 25 countries in the world, next to China with a growth rate of 12.9 percent, according to the Web of Science website.

In 2000, Iran’s share of scientific productivity was about 0.1 percent, which reached about 2 percent with a 20-fold increase in both Scopus and WoS citation databases.

According to statistics released by the International Web of Science Database, Iran’s citation rank has always been on the rise over the last eight years, from 24 in 2012 to 16 in 2019.

Iran ranks first in terms of the number of universities in the region and among Islamic countries, according to Shanghai Ranking’s Academic Ranking of World Universities (ARWU) 2020.

Two Iranian universities have been ranked among the top 100 universities in Asia, according to Webometrics Ranking of World Universities for July 2020.

Do you want to Study in Iran?

Edu.Iran is the only reliable online source of advice and assistance for the international students wishing to embark on a course of higher education in the Islamic Republic.

5 Iranian universities in top 100 of THE ranking